How Testia’s NDT inspector Zakaria Laoudi travelled around the globe to work for a customer in South Korea.

Sometimes, a big journey happens very spontaneously: after a meeting in Nordenham (northern Germany), our NDT inspector Zakaria Laoudi had a chat with his Head of NDT Services Stefan Kolwes about upcoming projects. “There is an offer from Korea”, said Stefan, speaking about a FAI (first article inspection) project. And shortly after that, on his ride home, Zakaria decided to volunteer for the trip: “I’m always open to new tasks and challenges and am keen to learn more about different fields within Aerospace.”

After two weeks of training at Airbus Helicopters in Marignane, France, Zakaria landed in South Korea on December 1, 2019. The next day, his job at Korea Aerospace Industries (KAI) began. The company resides in Sacheon on the country’s southern coast and cooperates with Airbus Helicopters for the production of the Light Civil Helicopter (LCH) and Light Armed Helicopter (LAH).

Before individual components and component groups go into serial production, Zakaria inspected them in a final step in terms of their quality and completeness of all corresponding documents – this is called First Article Inspection. He also oversaw manufacturing processes, optimized operational procedures and worked as an inspector for manufacturing.

Since February, Zakaria has been back in Germany. His conclusion of the journey: “All in all, I am very impressed with my colleagues, the tasks I worked on and the Korean culture – it has been a great chance for me to experience this. Finally, a big thank you to my colleagues at home for all the organization. I’m lucky to be part of such a great team and proud to represent Testia on the other side of the globe!” 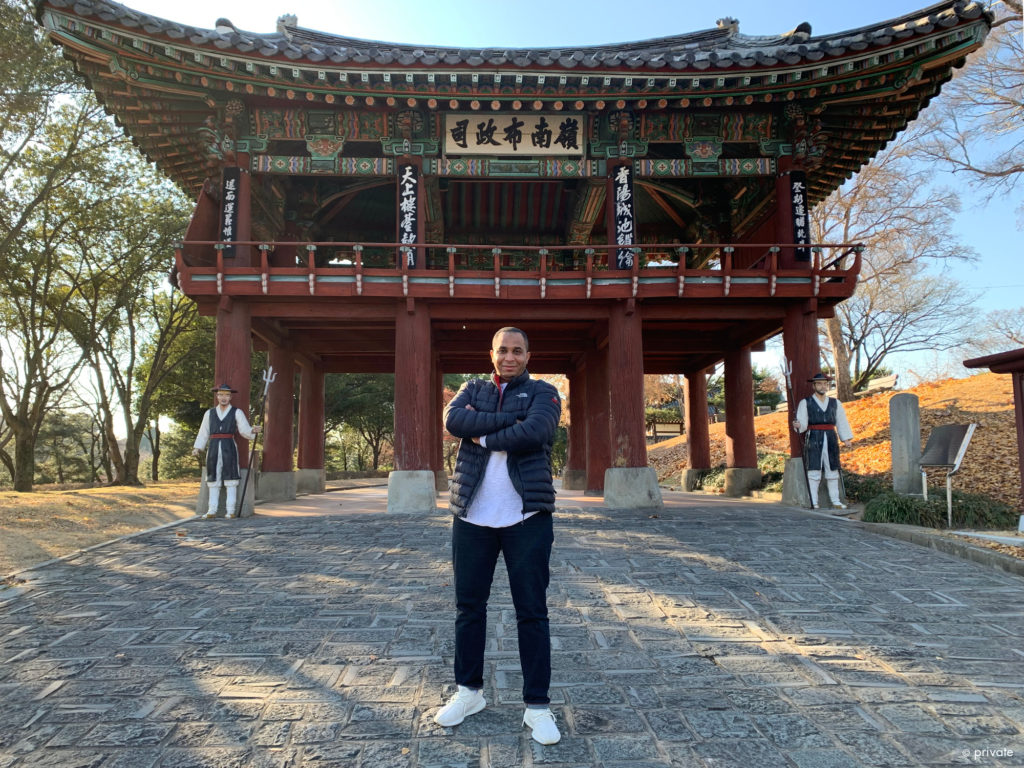 For more information about our worldwide Inspection Services, click on one of the following links: